The need for modern science-intensive models for assessing the reliability of building structures, and especially the system "loose body – structure" is now very acute due to the fact that such an assessment has become mandatory in the design. The existing gap is the lack of algorithms for determining the reliability of a complex system and is intended to fill this study.

The aim of the article is to develop a method for determining the probability of failure of the system "bulk body – structure" against displacement using the method of statistical tests (Monte Carlo).

A method for determining the probability of failure of the system "loose body – structure" against the shift by the statistical method of Monte Carlo. A test example was performed in the Mathcad environment. 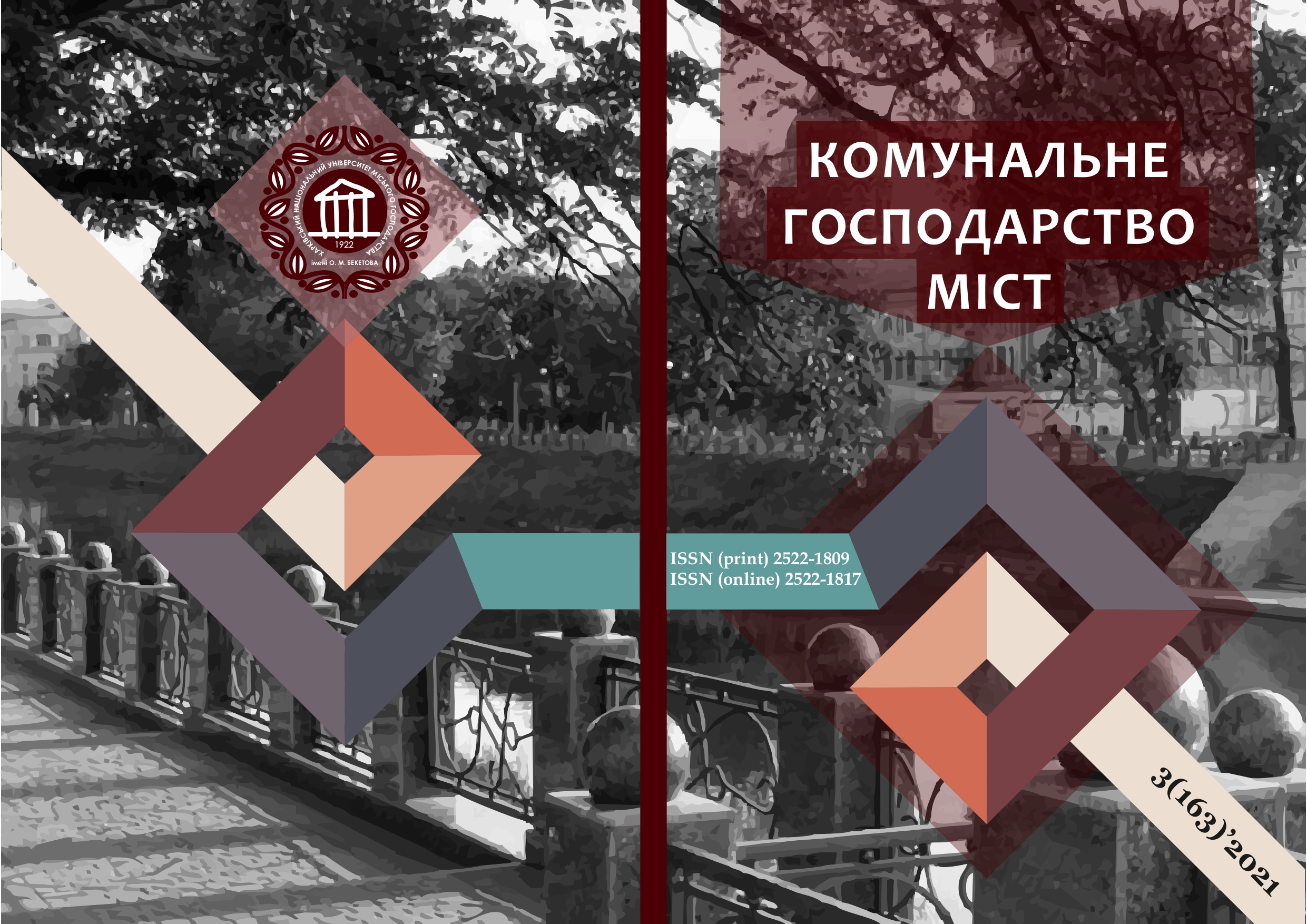