In the article an image, his structure and value, is investigated in an art. The role of model and symbol is considered as the special form of reflection of reality. By a comparative analysis essence of image, model and symbol is educed. Problem aspects are considered, features rational and emotional, general and single in an image.

Certain character in an art, that Simultaneously is image as method, method of reflection, is educed, there is both material and ideal.

An image is, concept that determines the most wide phenomenon in an art, namely ‒ a method, method of reflection, that marks off art from science, philosophy, politics, religion. And a model and symbol (in a that relation, that them we examine) are component parts, elements of image.

. It is educed that a model and character are not identical foremost on maintenance. A table of contents of model is within the framework of material structure there is an incarnate model in that; table of contents of character in more than to the measure maintenance of model, depends on a subject that perceives this character through that or other certain materialization. Character carries the more semantic loading, model ‒ more text.

It is well-proven that the analysis of gnosiological function of image, on abolition of him from a concept, presentation, character in science, does not give to possibility to the end to expose essence of this function of artistic character. And the analysis of model and symbol as component parts of image allows to do it more detailed.  It is well-proven: a model and symbol in an art differentiate after means, degree and character of aesthetic influence and after force of the emotional state in that enters that or other work of art. 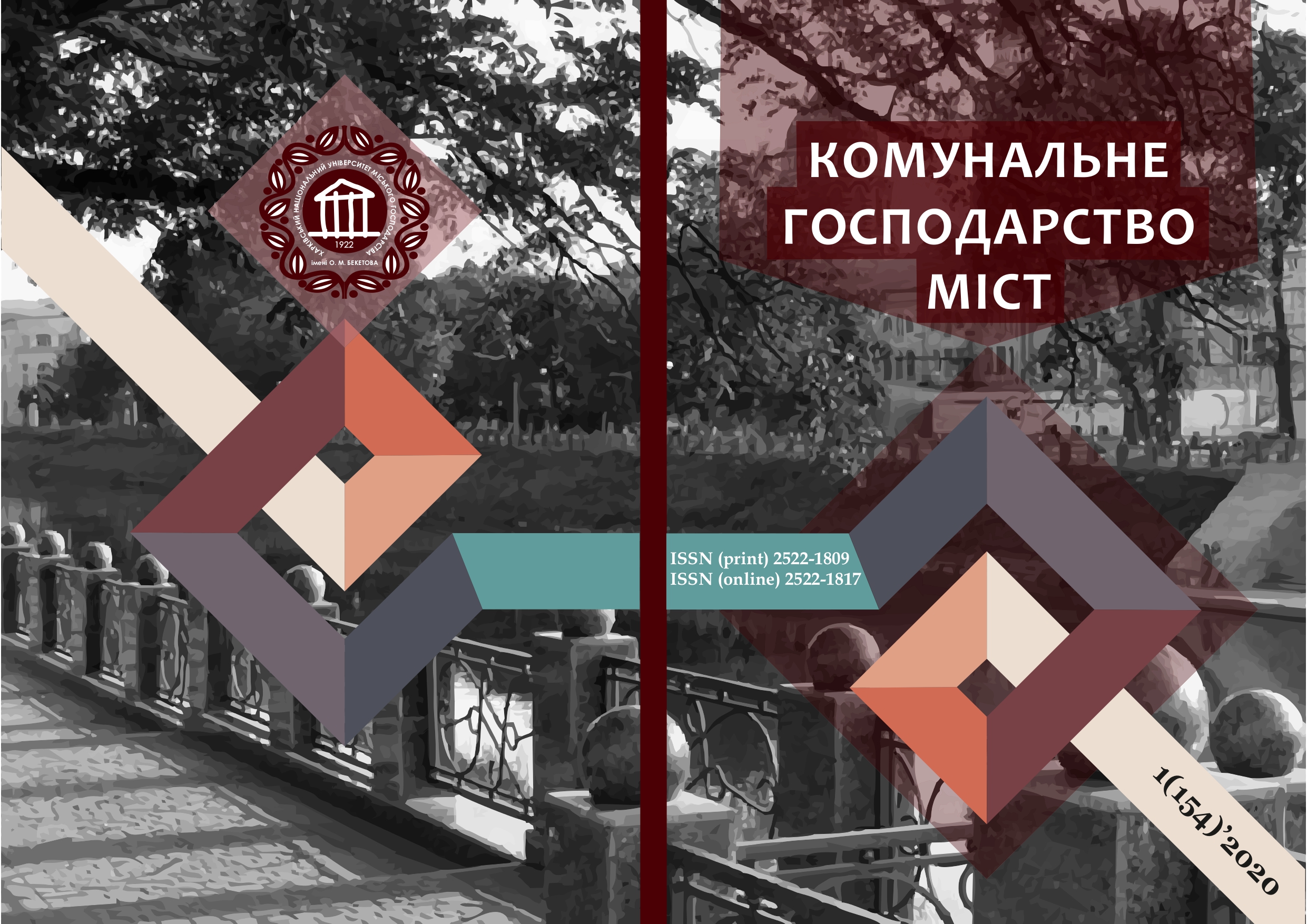