NETWORK CREATIVITY IN THE CONTEXT OF THE FORMATION OF THE CULTURAL CAPITAL IN THE ERA OF 4.0

PhD in Social Communications, Senior Lecturer of the Department of Design and Fine Arts 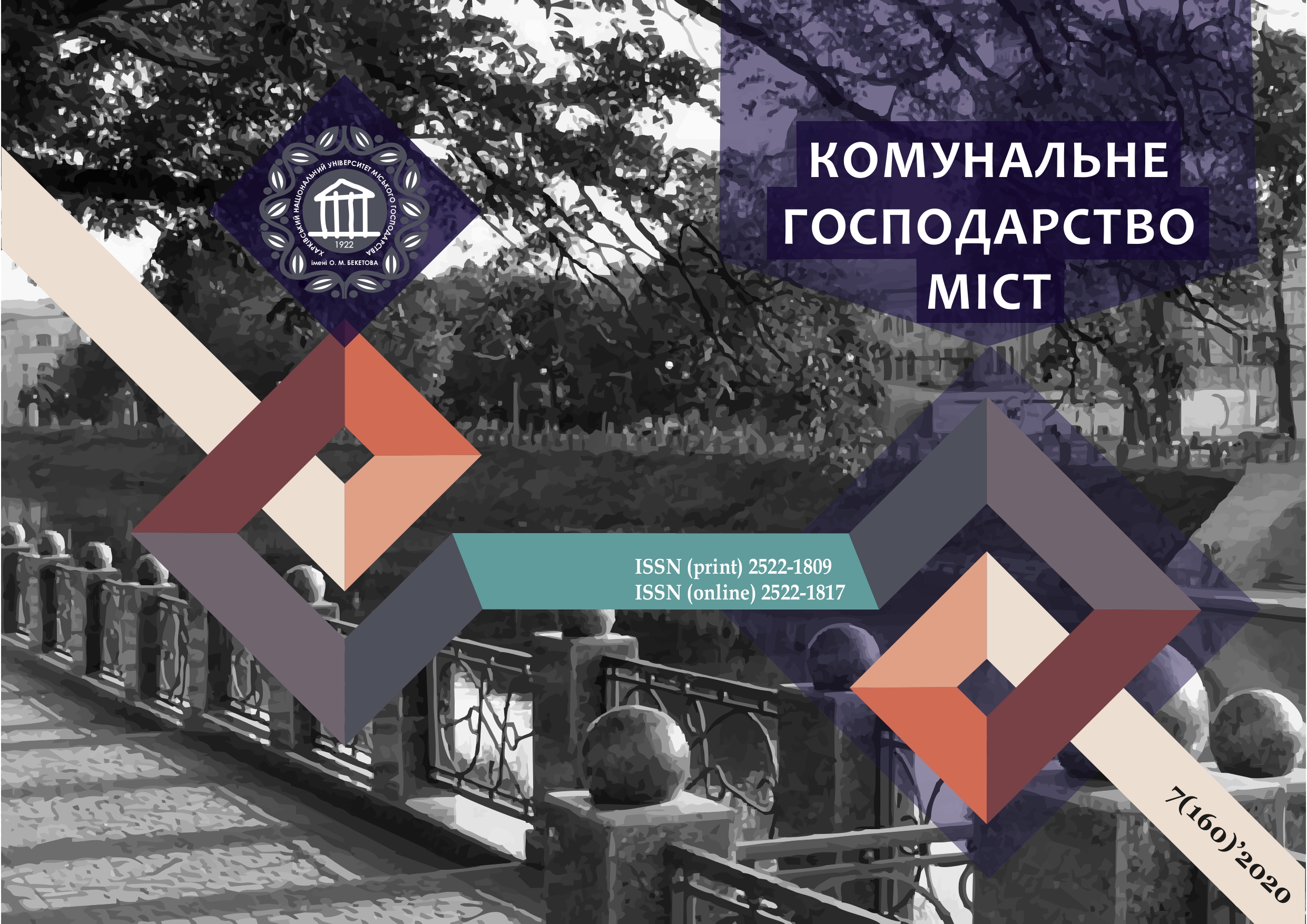 Pichuhina, Y. (2020). NETWORK CREATIVITY IN THE CONTEXT OF THE FORMATION OF THE CULTURAL CAPITAL IN THE ERA OF 4.0: Array. Municipal Economy of Cities, 7(160), 34–39. Retrieved from https://khg.kname.edu.ua/index.php/khg/article/view/5700
Download Citation