NOISE PROTECTIVE SCREENS AS MEANS OF OPTIMIZATION OF NOISE MODE

Certainly, that the most more showy measure are the so-called screens. It is significant, it is the most effective entrance of the city. They became the theme of our research. By us were the studied systems of classifications of screens. They are divided depending on such parameters: on the method of action; after a geometrical form; after an outline in a plan; after the method of arranging, on material. Defining advantages or lacks of the two following charts is impossible (id est there is not sense). They are accepted as given. Consideration of frequent is carried out from the source of noise, that it is located in a narrow corridor between an abat-voix and other obstacle. For simplification it is possible to accept the location of source of noise directly on the surface of soil: the point of source of шууму is successfully approximated by a location directly on the surface of soil; distance between this surface and very had an actual mestome to the locations, easily yields to the calculation, i always can be a little rather entered in a calculation as an insignificant additional correction. If we consider reflections not from the left, but from the right screen, absolutely adequate formulas can be derived, in which (taking into account the mirror symmetry of geometric construction), the corresponding indexes are simply replaced...

At some stage, the multiple reflection stops. This happens when the height of one of the reflection points exaggerates the height of one of the screens. The sound beam has nothing more to reflect, and it enters the space (to the sky). Therefore, when describing each reflection, we provide boundary conditions for its happening. A voice ray falls on a screen, and reflected from a that screen under the same corner q. It is suggested to "delete" a voice ray by us, directing him to sky above an oppositely stand-up screen after the first beating back. 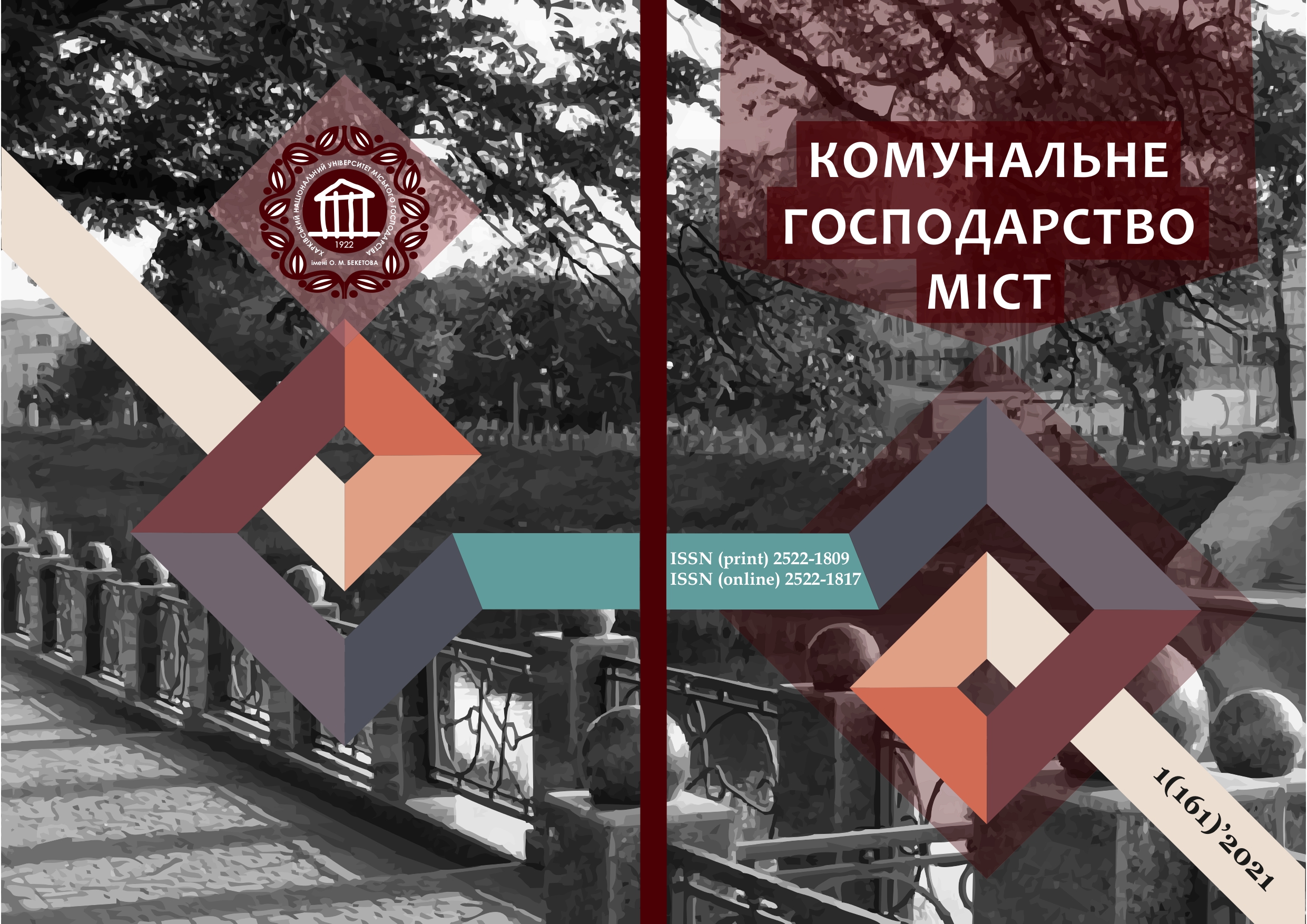